Why do we need undesignated funds ? 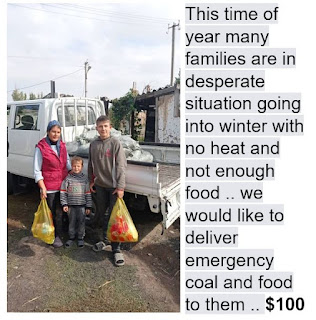 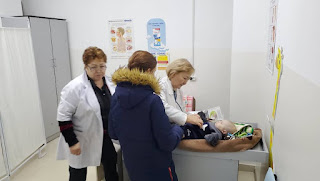 Today was the day that we had planed to deliver food and coal to some families .  We have 5 families sponsored and were setting out to deliver to three more on faith that the funds would come in.  Things don't always go as planed.  Vlad has to stay close to the farm and Alina as the baby is due any day ( and Julie and I are not there to help look after things 😢) so our helper Sergey looks after the deliveries.  Then things started to come unraveled at 3:00 am this morning .  One of the neighbour families at the Kashar called and their  3 month old baby was having difficulty breathing. 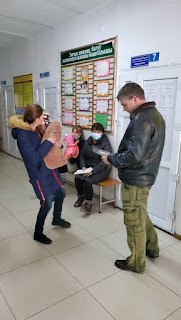 Sergey went right away and brought them to the hospital, then another and another and yet another , They called our Dr friend at the baby hospital and she was too far away to be able to get in right away , finally at a hospital in Bishkek they were able to get the help that she needed .  They are treating her for pneumonia , and already she is starting to come around. 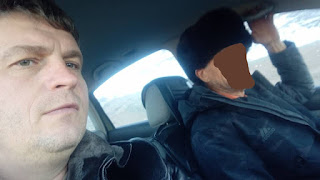 No sooner had he arrived home and he got a call from another man.  He had heard about us helping another neighbour into the rehab centre when he tried to commit suicide , and asked if we could please take him there too .  So back to Bishkek .  So between gas, medication and food, it pretty much ate up his day, and his monthly budget .  With the help of our sponsors who give designated to "where needed," we will be able to take care of the finances, and the coal deliveries can wait for another day .
For two households , they feel blessed that Sergey was there to help.

Sergey was not the only one with an unexpected trip to Bishkek.  Marat woke up a couple days ago with one of his eyes clouding over .  Since he has had several operations on his eyes, he was concerned and we got him in to the specialist right away .   So far everything seems ok so they have given him some eye drops and he will go back on Monday for some more tests.   Again we were blessed that we had some undesignated funds to act fast.
Today was Ravils day that he does classes with the boys.  Today rather then a set topic, they had a supervised games night .. As I am sure many of you know from family games nights, it is a good time  for lessons on getting along 😁 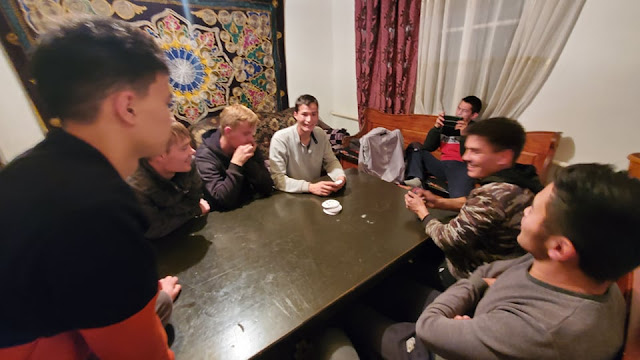