With all the negative press about short term missions trips, we decided to dig a little deeper and talk to those closest to the children themselves and to find the truth. Here is what we found

As we look over the last year we feel so blessed by the may teams that we had join us, and the impact that they made.  What was ironic was that it seemed that as each team was preparing to come, a video of one form or another would be circulated railing against short term missions.
The videos were basically the same .. they would say that people were doing damage, causing separation issues  to the children by visiting them in the orphanage, they would talk about the few bad examples of orphanages that maintain poor conditions so that people will give, but all end with, the basic, " give your money to us, we do it better".

With every team I viewed our interactions through the lens of  "Is this in any way damaging to the people we are helping".  and what I found is that I was becoming more and more annoyed as time went on.  What annoyed me is that there is so much GOOD, yet there are people out there that trying to stop people from coming.    I would go so far as to say that they have allowed them selves to do the Devils bidding.    "Visit the widows and orphans"  is what God says   Those with concerns should not be saying "Don't go" but rather should be saying . " Here are some great ideas to make your trip more impactful for all concerned.   We know that in everything there will be good and there will be bad, I say strive for the Good, find people to assist you with your team that will have a lasting ongoing relationship with those you visit , and have a great trip...
"Doing that which is holy and pleasing before God is a spiritual act of worship" 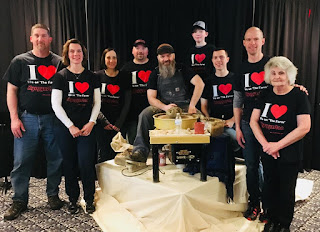 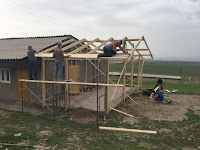 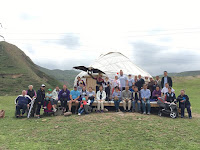 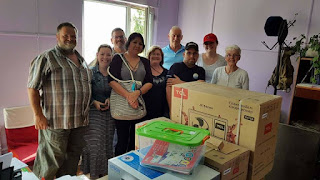 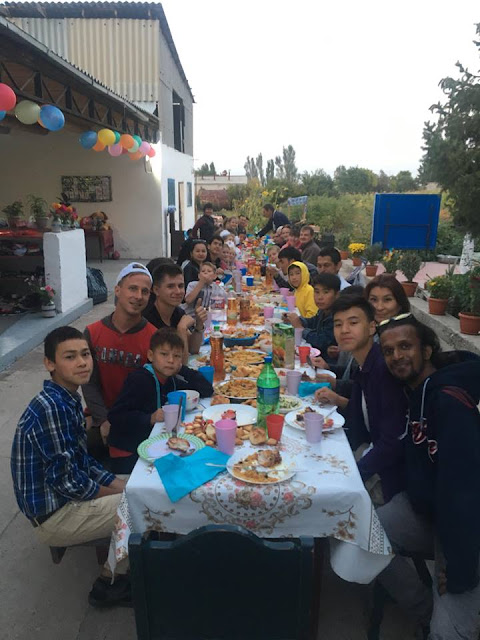 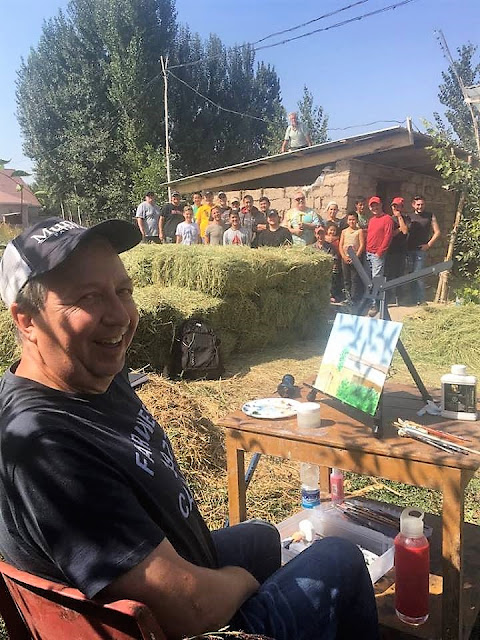 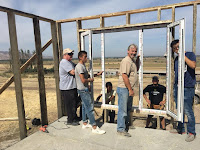 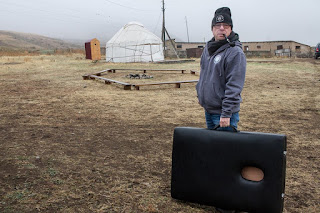 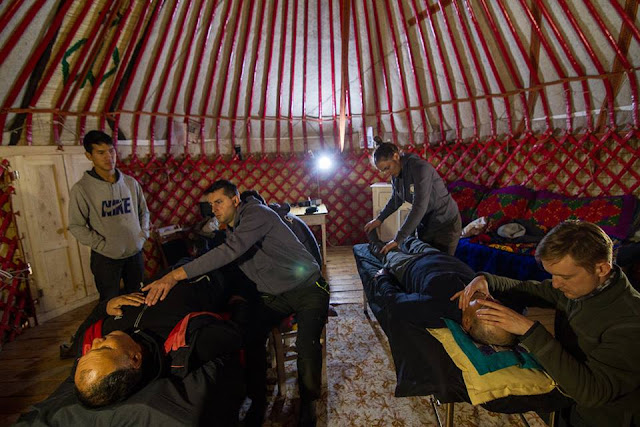 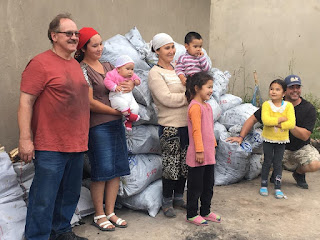 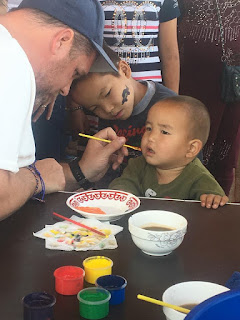 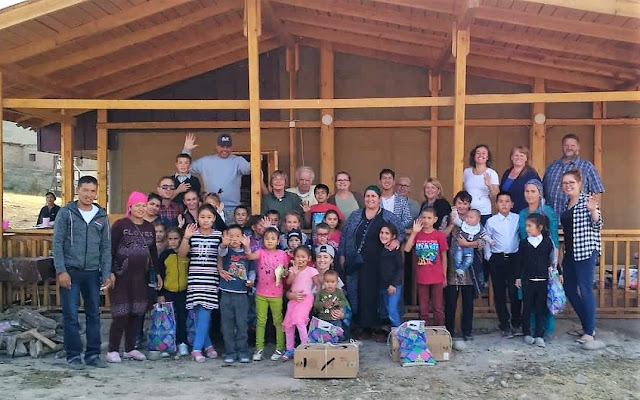 Posted by Julie and John Wright at 9:15 am