Larisa would be smiling !

Last night the team moved to the Kashar and yurts to make room down on the farm for a large team of dentists coming to bless the underprivileged in Kyrgyzstan.  Of course they brought the party with them.  They began the day with hosting  a picnic and horse back riding for the dentist team.  Then after lunch they gathered up the leftovers from the morning and the night before to have snackes down at the farm for a bus load of guys from the mens home.  After a quick snack ( because the guys can always eat )  Then back in the bus and up into the mountains to go fishing. 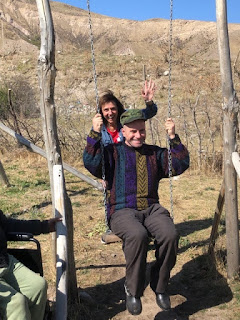 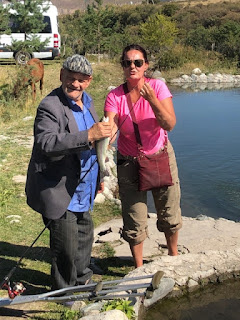 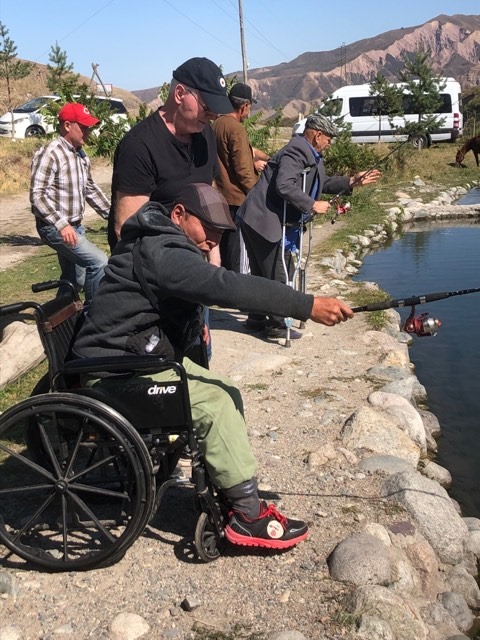 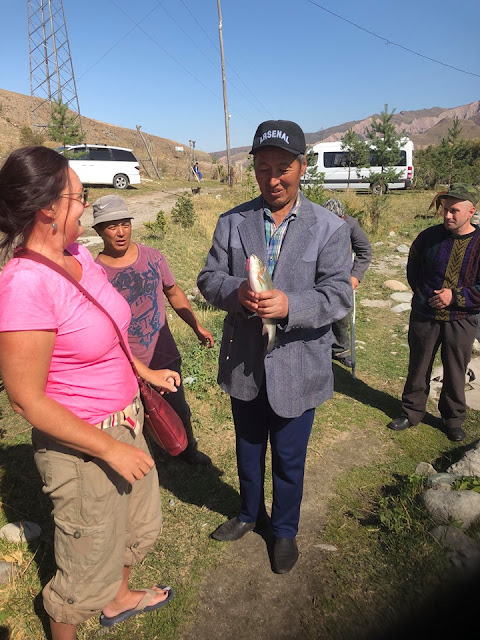 This is such a blessing for the guys to experience something like this.  It is especially nice that Tanya was with them.  They miss Larisa so much and can start feeling alone, but this is a reminder to them that they are still cared for .. I am sure that Larisa would be smiling.

After catching a nice big feed of rainbow trout, they went up to the Kashar to eat , relax, and be free.... another big thing for them to experience.  We are so blessed all the different people that are able to use the kashar.

On a side note, just last week while the team was busy in Bishkek we had a group of about 30 students brought by there teachers to the kashar for a day apart.  We have a group of friends that had actually help us build the addition on the Kashar that send a small donation every month so that we can keep it operating as an activity center and be able to provide it at a reasonable price, or like this group of students we could offer the facilities free of charge ...

Up at the Kashar they had a great picnic with fresh rainbow trout that they caught themselves . 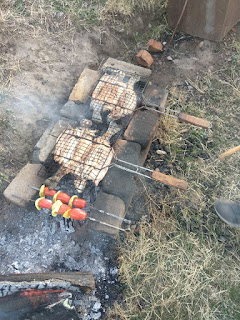 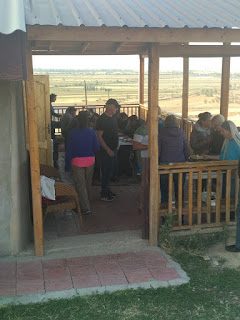 If that was not enough, "exceedingly and abundantly more then you can ask or imagine" ( my friend Ron always challenged me on this because that is  the way God does things )   We had the horses there for them to ride as well as the eagle hunter came so they could experience that as well .. 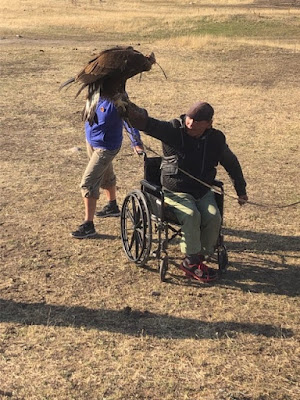 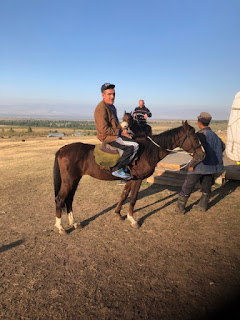 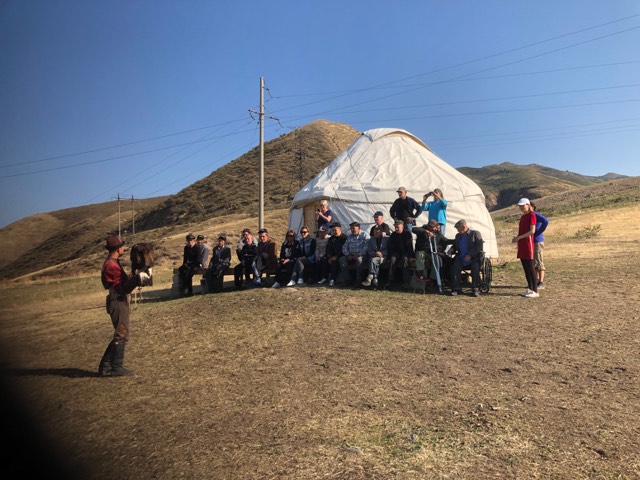 The first time we met these guys many of them were lying on the floor with no or hardly any clothes on, and could not even engage. But over the years with an out pouring of Love from Larisa and those of you who invested in her work, we have seen such a difference in their lives.  I am so glad that we have been able to continue to support Tanya so that she can continue her moms work .  Here is a plug , If anyone would like to invest now in Tanya and things like today's outings, you can donate through the blog and we will make sure she has the resources when needed.

The team did manage to sit down from time to time despite all the work, but even then they were beacons of love to our kids. 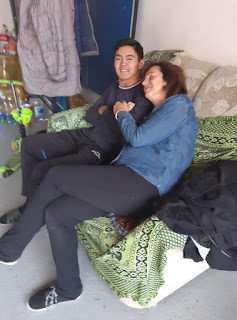 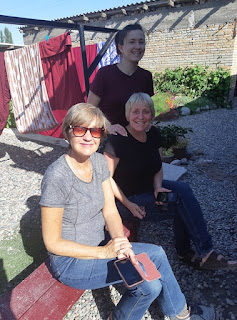 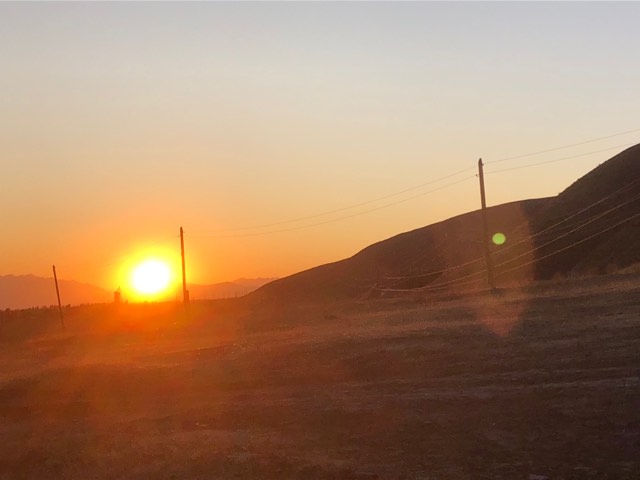 Posted by Julie and John Wright at 1:07 pm