Saying good bye to a friend 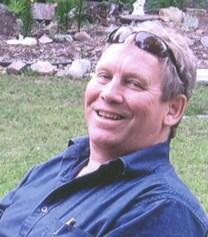 In 2005 we were getting ready to go to Central Asia to do humanitarian work and many of my co-workers were very generous and gave towards projects and activities.  Drew thought that every child should have Smarties and crayons so we were able to give them out in one of the larger orphanages that we support occasionally.  This act of kindness has not stopped having an impact in Kyrgyzstan and around the world.  After being posted on our blog others have passed along this story and John was overwhelmed when a young boy eagerly showed him his empty Smartie box a few years later.  Here are the posts, comments and re-posts about Drew’s act of kindness. 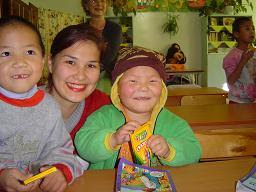 Did we tell you about a man we know with a great big heart?

He told us that he thinks every kid should at one point in their life have a box of crayons and a box of smarties.

He gave us the money, and we had the privilege of hand delivering crayons and smarties to orphans at the Red River Orphanage.

One day I walked into an orphanage in Central Asia... I had been there a few times before, there are about 250 kids in that orphanage ... They don't get a lot of support.... These are older kids, many of them with minor disabilities... the unwanted and the untouchables...this is the way that they think the rest of the world perceives them...unwanted and worthless... It just breaks my heart... I saw one little boy that I thought I recognized... I asked him if he remembered me... he said Daaa.. yes, then he ran to his room... a few minutes later he came back with an empty smarties box.. it was not even a big box, it was one of those little boxes that you give out at Halloween. You know the ones that hold about 10 smarties.... I saw it and just gave him a hug... I try so hard not to cry in front of someone when I have a glimpse into their life... but what is wrong when an empty smarties box is a symbol of HOPE... you see it was in 2005 that I first walked into that orphanage with a group of friends and we gave each child their own box of smarties....
This is just one of the 2000 kids I want to have a special Christmas this year. If an empty smarties box can make such a lasting impact... how much more can we do with $5.
The Christmas Pie Challenge ends at midnight Thursday.... please act right now and help us...

Mint Man said..I'll never look at smarties the same way again...and probably not with a dry either.
Lisa Brotherton said...You have me crying again.12:08 PM

Maria said...Four years and he kept a smarties box. What does this say about our society, John? Just wrong!! 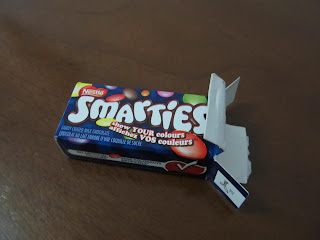 AND THEN THE STORY WAS REPOSTED EARLIER THIS YEAR
Some of you have heard me tell the Smartie story before. Here is the original version from John Wright's blog and why I keep an empty box on my desk as a reminder.
Posted by Julie and John Wright at 9:10 pm