Getting ready for winter

Today was rain , and it will be turning to snow over night.  Its time to move the cafe in for the winter. 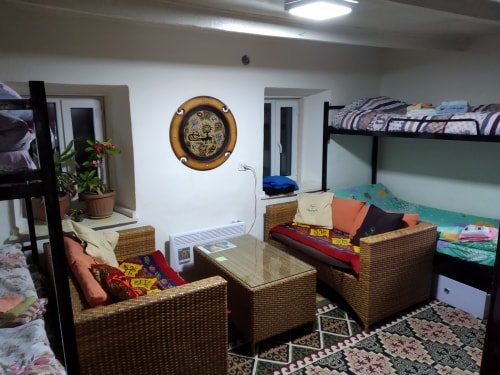 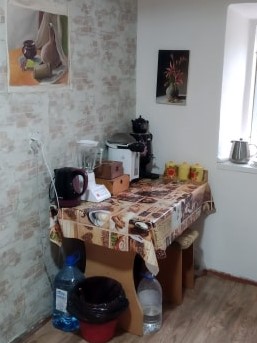 we closed up one of the apartments this weekend as well .  Most went into the garage until we are able to find a cheaper apartment that the boys can renovate.  We did put some of the furniture around the farm and kashar as well, like the old hutch up to the kashar that will be great for the banquet plates etc. 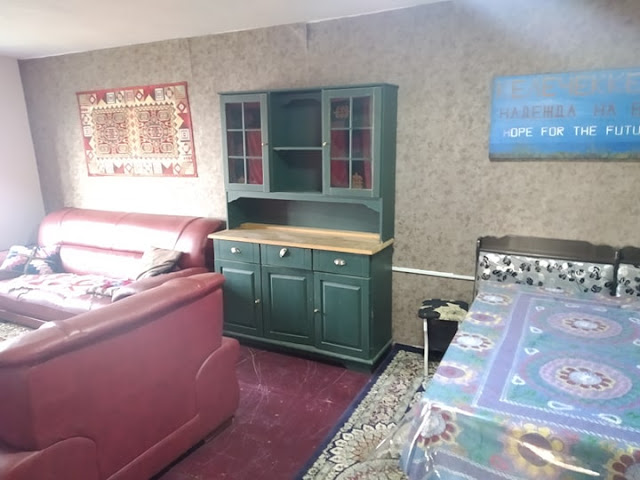 We moved some of the plants from the gardens in before the snow as well, like this big spiky plant that we put in the green house . 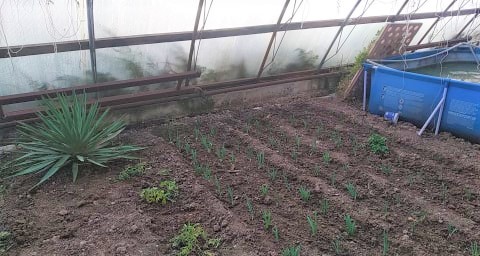 Last week we had one of the beds in the small room break as Julie was pulling it out to remake it .  So we put some of the apartment furniture in here as well . 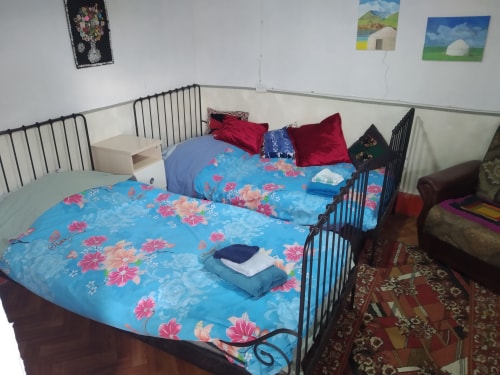 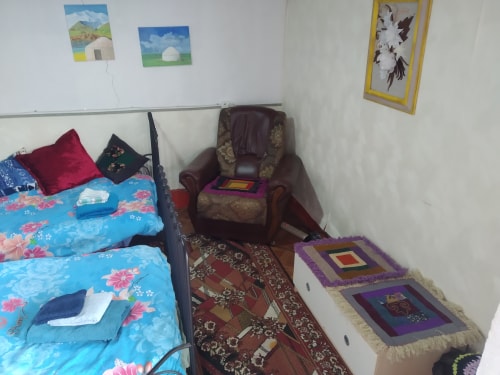 In the cafe where the Espanola team had done some paint and papering and built a hearth  in front of the fire, the little plastic cupboard did not cut it so we juggled things around a bit to put this antique shelf there . 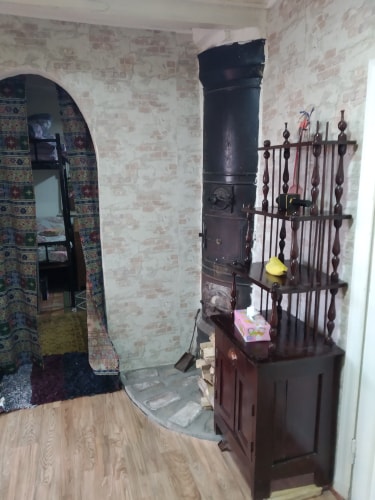 Over in the boys house the room that the Espanola team renovated also got a new table and kitchen cupboard set.  The boys will have this set up as a kitchen were they will possibly start by making their own coffee, tea, and maybe even cook there own breakfast in the mornings.. we will see ! 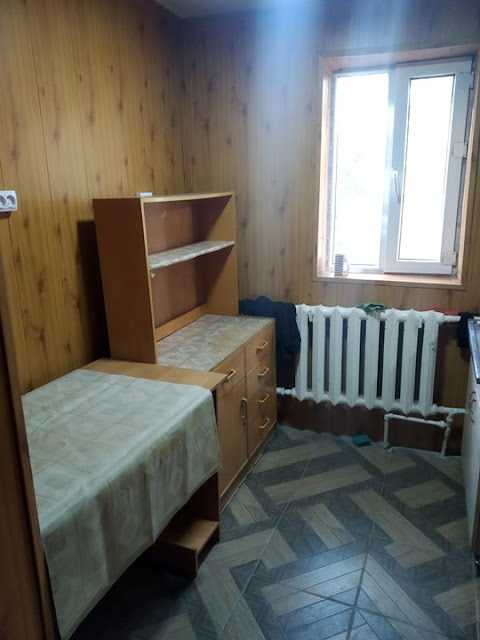 We have harvested mint and Calindula and are in the process of making tea. 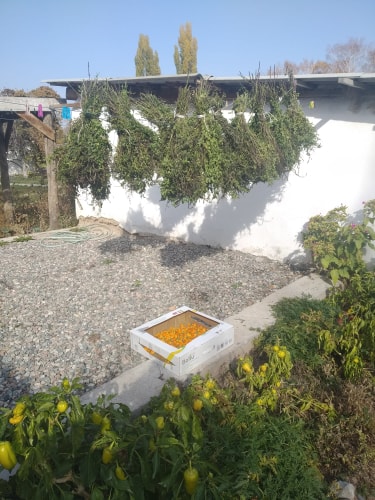 Out in the apple orchard we have been training the apple trees .  The idea is to get them growing in a hedge . this gives more light and bigger apples, as well when the branches are growing horizontal rather then vertical, they will produce about 4 times as much fruit. 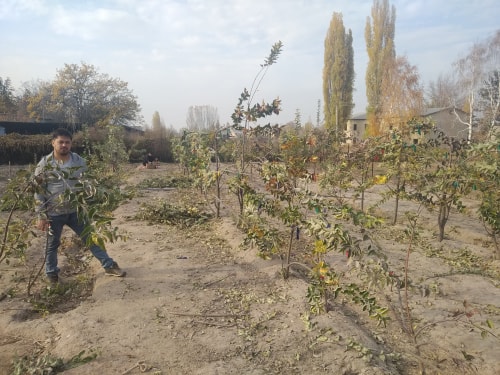 Right now they are looking more like grape vines. 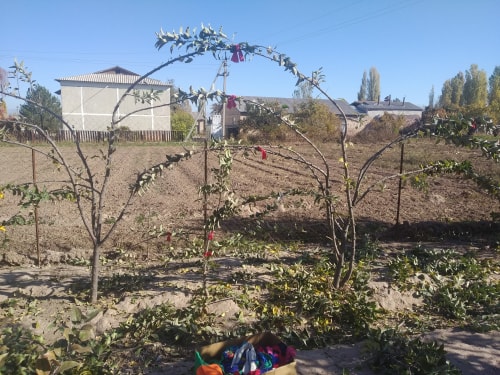 once they are mature the desired effect is that they would look something like this . 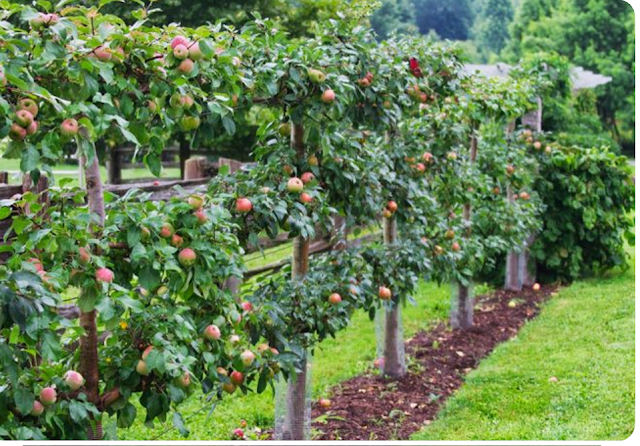