It is coming up to a year since the passing of our good friend and co worker Larisa passed away.  Larisa had a small salary at the mens home .  Both Larisa's mom and Daughter Tatyana were very active working along with her, not just at the mens home, but with families in need, those spending their days at the dump, and many older kids that have timed out of the orphanages and now struggle to raise families of their own. 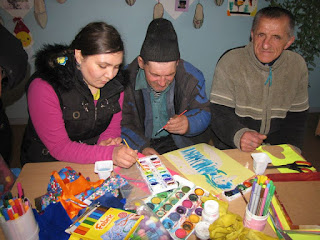 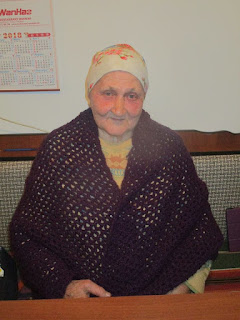 When Larissa passed we had a sponsor come forward that agreed to replace the salary for a period of a year. .  That year is just about up.
In that year, Tanya and her grandmother have continued to work with many in need.  Food drops through out the year , Coal in the winter, on going support of families from the dump and continuing to visit the mens home regularly . 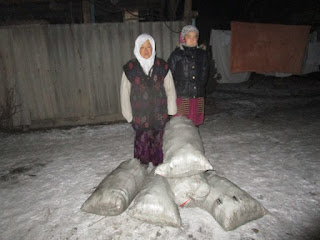 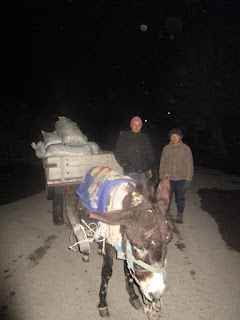 Tanya has continued to be a message of HOPE to so many.  We would like to continue her salary ($200 cdn per month ) whats more, rather then just bit by bit as donations come in , we would like to give Tanya a budget of $100 a month to continue the humanitarian aid, Money tends to go a lot farther when you budget it and know it is coming in each month 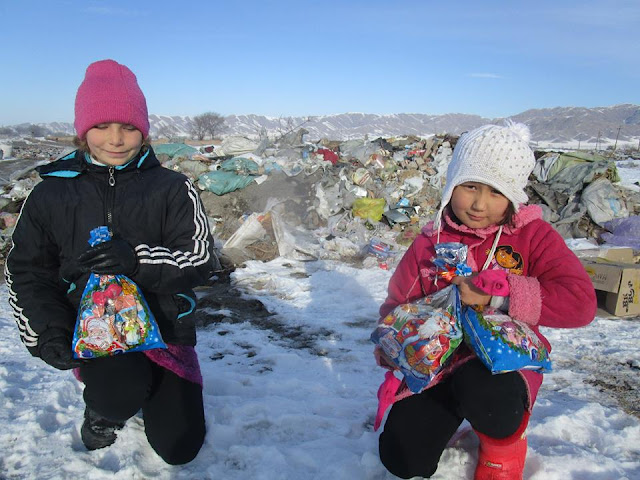 We got some great news this week .. We have a sponsor that has covered the $100 operating budget  already.  If you or some of your friends would like to help with the $200 / month salary , that would be a great blessing.  Not just to Tanya but to her grandmother and so many that they support.
Posted by Julie and John Wright at 10:47 am