Where are they now and were would they have been ?

Where are they now. Today Julie and I spent the morning with Larisa's daughter Tanya.  We took seeds and food packages to some families in needs.  Larisa has been helping these families for many years now.  If you look closely over the right shoulder you will see a photo from 9 years ago that was taken at the dump during Christmas celebrations.  They are still very poor but they are inside now. 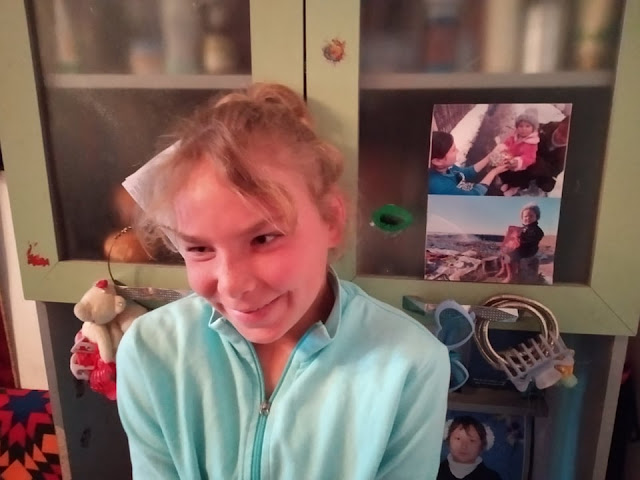 while we were at another family , the little boy was running around with a hunk of clay that he was eating.  The grandmother told us that if she takes it away from the kids, then they chew on the walls in the house ... We will definitely  have to put them on the list for some vitamins. 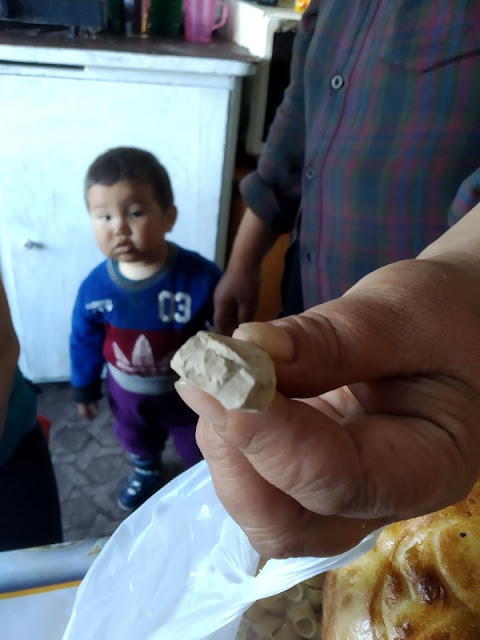 Many were so glad to see us .  Today was not about just the food packages, but it was the beginning of the continuation of the burden that Larisa carried for the people of her community , and an assurance to them that life will go on, that they are not alone. 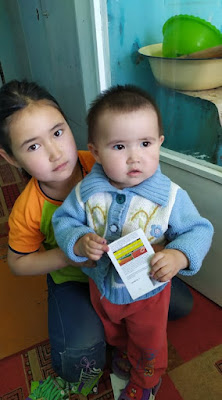 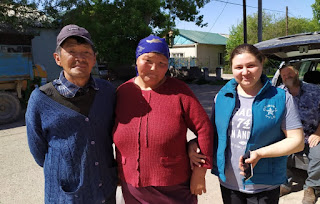 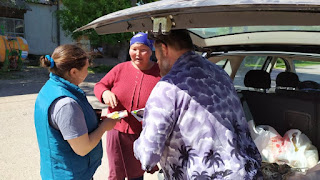 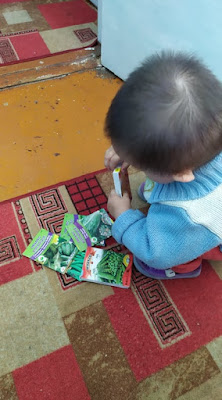 Next stop was such a wonderful stop for us, It was our first time to meat baby Arture.  Vlad and Allina are such great parents and the Canadian Grandma got her turn. what a contrast from the first part of the day. 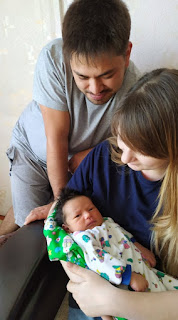 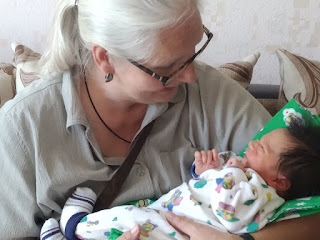 Where could they have been ..

As we returned to the farm after the day we had, I could not help think of where our kids would have been today if it was not for supporters like you. We spent the morning with the poorest of the poor.  Living in such desperate situations that they are eating dirt.
I got back and the boys were over at our far garden trans planting peppers and cucumbers from the green house out into the far fields . 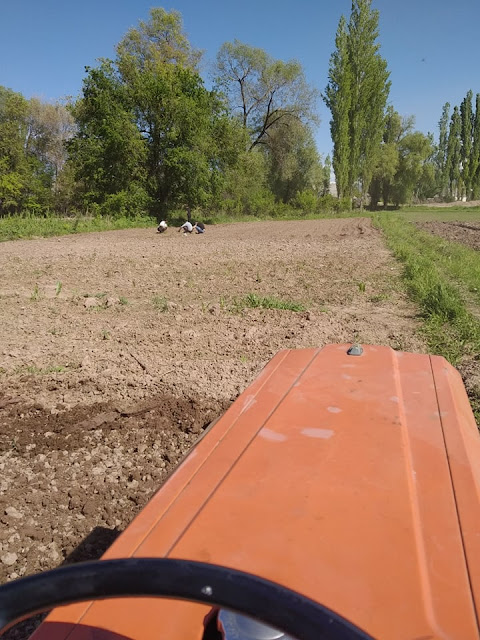 I went right back up to the kashar to unload the wood for the railing and instal the new door upstairs.  it had been there for the winter but the window was boarded up and there was no door latch so today we had the windows in and I installed the latch and door handles .. tomorrow the railings . 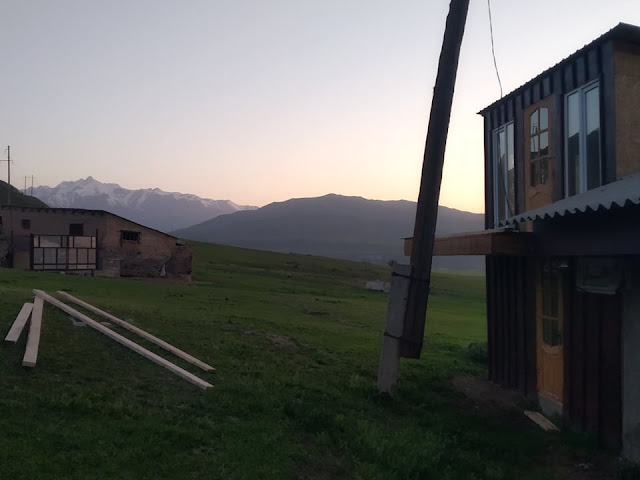 At supper the kids sent a picture of supper on the farm... a far cry from eating dirt. 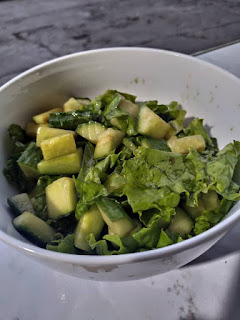 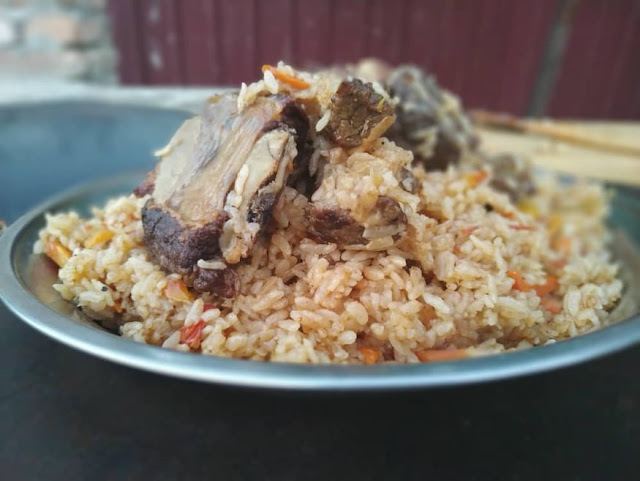 A couple of nights ago after another great meal, one of the boys followed me out to the car when we were going, when we were out of sight of the others, He gave me a big hug and said "Thank you for giving us such good food. "
Posted by Julie and John Wright at 11:42 am