During the night we had a terrible wind storm at the Kashar , the kind that would have had us holding onto the walls of the yurt if we were staying there, Instead we were inside the Kashar house praying that the yurts would still be there in the morning.  Julie had visions of someones cow being blown through our bedroom window .
When we woke up it was snowing and the mountain was white.  By 8:00 am the snow had lifted and was just settled on the ridge above us. 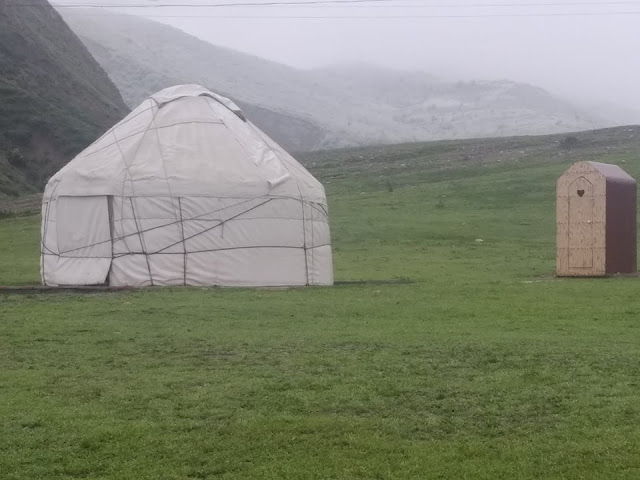 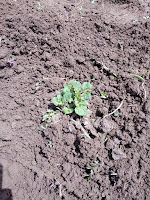 We were a little concerned about the crops in the gardens,  We had pushed things planting a little early so we could get the crops in before the spring rains . We run the risk of frost but it is better then  planting in the dry season and having to truck in water for a few weeks.   So far so good.  Down on the lower ground at the farm there was no snow . The long range forecast shows just one more night that will be close, then after that night time temperatures  will be back up into the double digits . 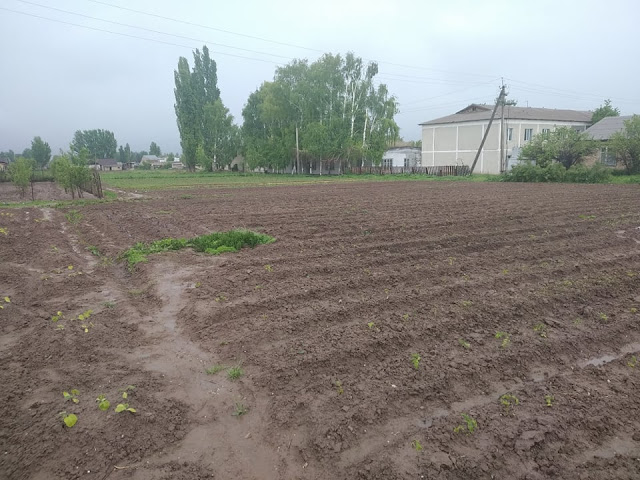 So when we did a recap of where we are for blankets for the summer season, between the new beds we have at the kashar and that we may have given away a few to many.  So it was off to the bazaar for Aigula and Marat to get more materials to make some more . 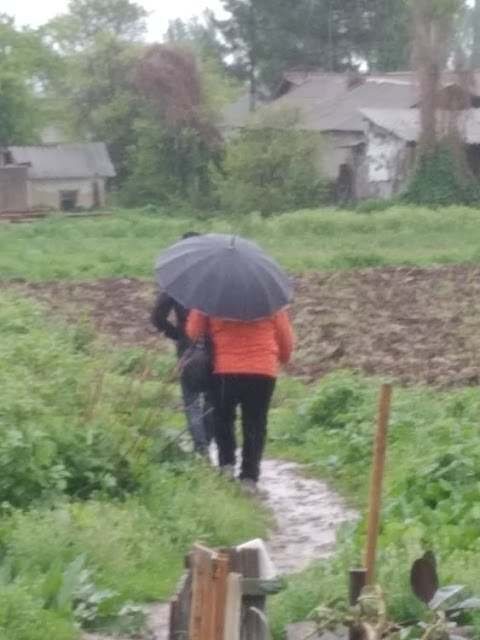 Aigula found this neat material to make some big over stuffed pillows to make a couple of the beds into day beds on the top floor of the kashar. 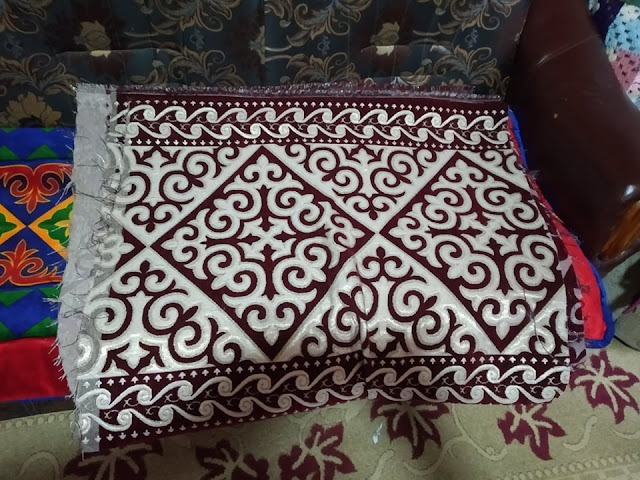 Our girl Baktagul has gone back to Turkey to work, and is doing great.  She had spent the last few months as Aigula's assistant in the kitchen.  As  it would happen, with in a couple days of her leaving, Misha returned to the farm.  He would like to go to cooking school.  He is now doing a lot of the cooking on the farm.  I have been teaching him a few Western dishes and Aigula will teach him some traditional Kyrgyzstan foods. 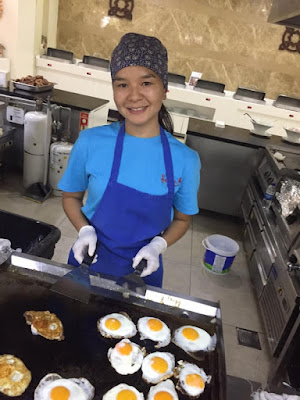 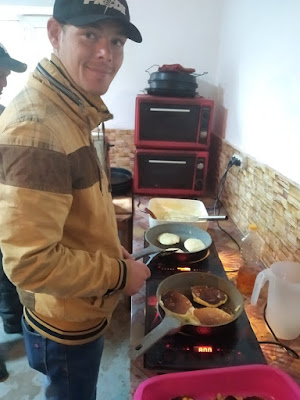