Some of todays needs

It seems like I often post AN URGENT NEED .. I guess thats because many things we can not plan for, and when the need arises it simply can not get covered until the need is met.
Today I want to start with a storey that began back in 2008.   At that time We were helping Larisa with families that were living in the dump.  There was a young boy in particular that was dear to Larisa. She even tried to have him live with her but was not allowed because she did not have a seperate bed room for him, but she was able to get him into one of the orphanages.  She would visit him on a regular basis, and we would often plan outings for the kids from that orphanage .. In 2015 I actually did a ;little update about him and the progress that we were making .   Here is a portion of that post 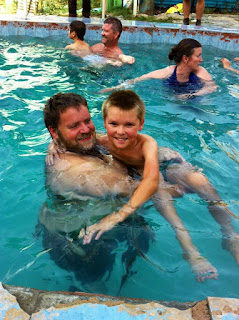 "in 2008, we found this young boy in the dump. We have worked with him since then. He was a farrel child , and for the first two years , I could not even look at him and he would freak out , then a couple years ago , he would see me and smile and wave .. last fall he stood beside me, looked away, and reached out and held my hand .. this spring he ran and gave me a hug, but instantly coiled away when he realized what he just did.. Today all that was over ..It was such a break through."
Well here we are 6 years later, and Larisa has passed and this young man has timed out of the orphanage.    He returned to his mother in the village near the dump, and nothing has changed.  It is still a bad situation for him.  We have tried to help with extra food and clothes for him with Tanya and Victor looking in on him from time to time.
A few days ago he came to Tanya and shared how bad his situation is and was very upset .  He was wondering when Julie and I would be back to Kyrgyzstan becaiuse he wanted to come to live at the farm. 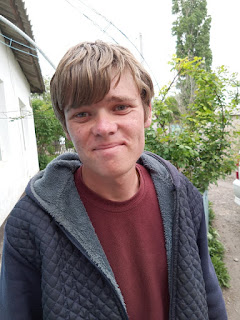 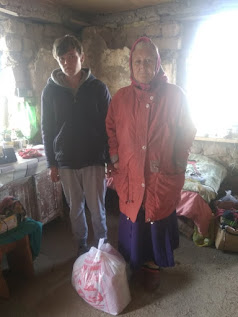 From the day that the Farm opened, we had him in the back of our minds as the type of child that we would like to help at the farm.  between that and knowing how dear he was to Larisa, we have started the process to bring him to the farm.  This week Tanya  will be going for medical checkups with him as well as shopping to get him clothes and personal hygiene items he needs.  Vlad is preparing a place for him on the fam that he can safely quarantine for a couple weeks before fully joining the farm family.   At this point we do not have a sponsor for him, but that will not stop us, we will move forward.   Perhaps one of you would like to sponsor him monthly in hole or in part, or would like to make a one time donation towards his set up needs .  The cost for the start up is about $100, and the monthly cost for us to care for one of the least of these , including their salary is $150 a month .
So here is another need that we have this week.  The Children's treatment centre contacted us and have asked for help.  Their washing machine has broken down and needs to be repaired. 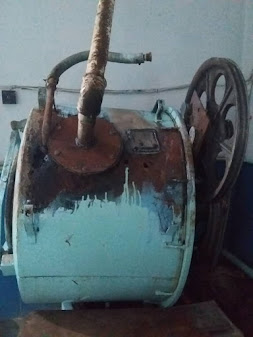 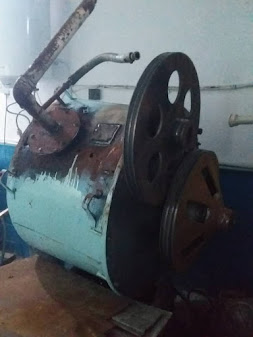 We have agreed to find a sponsor to help with this.  We would like to raise $400  and after it is fixed, what ever funds are left over we will purchase laundry soap and other cleaning supplies for them  .
The next need is for some medical care for some of the people we are working with.  We have about $300 worth of needs to get everyone taken care of.   They would prefer to remain anonymous at this time so we will respect that, but will put the need out there . 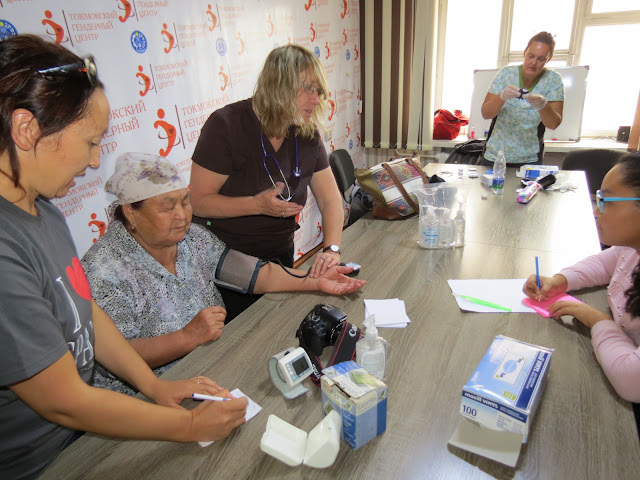 The final need that was waiting for me when I got up today is for more food hampers.  One of the boarding schools for children with disabilities that we help from time to time, has just gone back to on line learning .  This will put many of these kids at more of a risk then just staying in school.  The problem is that many are from VERY poor families, and they will not have the means to care for the kids .  We wopuld like to put together a package for each home with some food and educational supplies to last them through this next few weeks of lock down .  The cost for these packages for about 30 families will be around $500 - $600 .
Those are some of the needs that we are facing today .  If you would be willing to help us with part of, or one of or maybe some of these it would be a tremendous blessing .  You can donate using one of the donate buttons on the top right side of the blog, and just leave me a note in the memo section to let me know how you would like to designate ..
Posted by Julie and John Wright at 3:11 pm