As we are struggling to not only catch up from over 40 hours of travel and the jet leg that goes along with it , Life on the ground in KG goes ahead...  We dropped off Joe at the train for the final leg of his journey.  As he got on the train he made a point of telling the conductor that he has been traveling for over 40 hours, so it would be his responsibility to make sure that Joe got off at the right stop.


We were so blessed to have Joe with us for this time. He is certainly coming home with a different out look on life then he went with .. But I must say that he rose to the challenge on every level, and has invested him self in so many areas.. He walked the same ground that his father has walked with us so many times in the past, and we watched him "stop for the ones in front of him"... many, the same ones his father has stopped for in the past ... I always thought that it was his younger brother that was just like Dave, but for the last 2 and a half months, it was like Dave was back in town.. Even to the end when we took a group of kids to bowling and a nice restaurant for lunch. , Joe introduced himself as "Daves son" to the waitress that we always ask for ..   He brought greetings from his dad, and left the same tip his Dad leaves... the one that has her follow us out of the restaurant crying as we leave ... I think one day she will climb right into the bus with us . 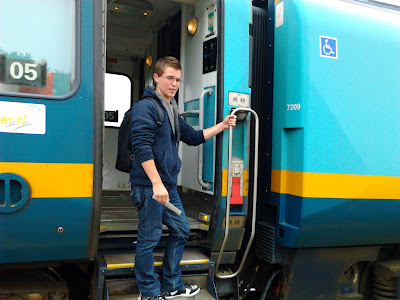 "it is easier to be ignorant and say I don’t know about the problem. But once you know, once you’ve seen it in their eyes, then you have a responsibility to do something. There is strength in numbers, and if we all work together as a team, we can be unstoppable.” -Craig Kielburger-
taken from Bekah's Blog today
My life in Kyrgyzstan

We then went on to see our Joe,  He was waiting out at the curb with his dad as we arrived  .. As I got out of the Van we yelled "POP" then in same breath yelled "Where is Grandma"  then as Julie got out he yelled " GRANDMA... where is Emma  .. Bekah ?  " 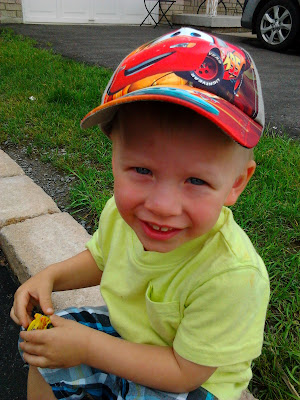 He will have to follow Emma and Bekah on Skype, Face Book and the blog like the rest of us.

Speaking of  Blog. Here is a must read to add to your blog rolls  .. Bekah has decided to blog her life as a freshman student in Bishkek.. I know Bishkek, and I know Bekah.. and living with Christy.. it will be the perfect storm ...hahaha.... sure to be lots of adventures   check it out at

My life in Kyrgyzstan

I watch and see how Kyrgyzsatan is drawing  the next generation of missionaries .. and I know and trust that they will be witness great things.

Posted by Julie and John Wright at 6:34 am